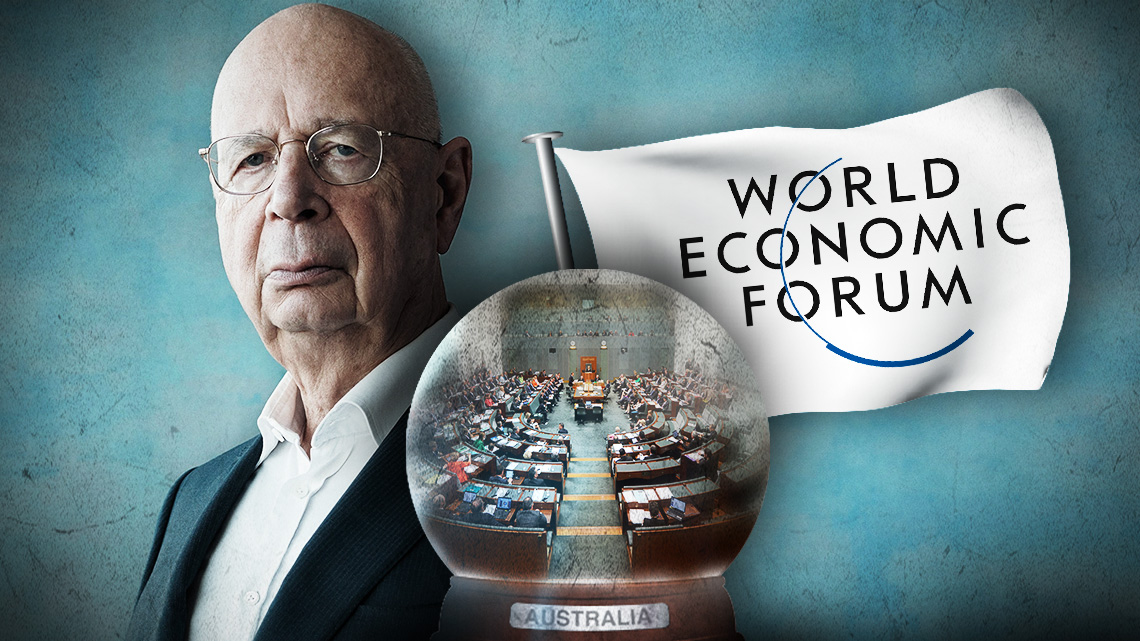 Sign the petition today and tell Politicians that you want all the facts!

You deserve all the facts.

This transparency should be one of Parliament’s highest priorities.

You’ve seen that there are many international organisations which say they want to solve the world’s problems.

They claim to be striving to end global poverty or saving the environment.

But are they just trying to sell their agenda for change by influencing the policies of national governments?

The World Economic Forum is one such body.

It is a grouping of the wealthy and powerful from politics, big business including Klaus Schwab, George Soros, Al Gore, and even Greta Thunberg and it met in Davos in May.

Shouldn’t this be known by the public?

If you as a voter had known information like this about your politicians, would you still have voted for them?

Australian politicians should be required to disclose their association with these organisations.

Sign to say you want politicians to disclose their connections to organisations like the World Economic Forum.

Sign to say you want greater transparency about who might be influencing the policies of Australia’s governments.

It's time Australians were given access to all the facts!

Join me by signing this petition today and tell Parliament that you want all the facts.

Thanks for your support.

To the Federal Parliament,

I’m asking for politicians to disclose their connections to organisations like the World Economic Forum.

I want greater transparency about who might be influencing the policies of Australia’s government.

It's time Australians were given access to all the facts!

I’m standing up for Australia’s freedom from foreign influence.

By signing, I consent to ongoing communications from Senator Alex Antic. You can unsubscribe at any time by clicking the link in the footer of emails. For information about our privacy practices, please visit www.alexantic.com.au/privacy.